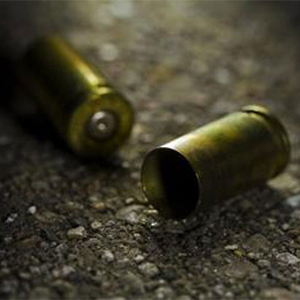 One week after she was struck by what is believed to be a stray bullet, Bissoondaye Seemungal is dead.

She died on Monday night at the Port of Spain General Hospital where she was warded since September 16th.

Residents say a trigger happy gunman fired the shots on the night of the CPL T-20 finals.

It is reported 56-year-old Ms. Seemungal was watching television at her Upper Eighth Avenue Barataria home when a stray bullet struck her.

Ms. Seemungal was shot in the back.

She was taken to hospital where she underwent emergency surgery.

It is said she was improving but her conditioned worsened on Monday.

Police officers who went to the house reportedly found a small bullet hole in the wooden front door.