23-year-old outpatient of St. Ann’s Hospital charged with murder of her grandmother 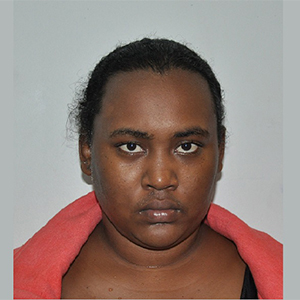 A 23-year-old outpatient of the St. Ann’s Hospital has appeared in court charged with the murder of her 88-year-old grandmother.

The matter was adjourned to June 11th.

It was first believed that she died of natural causes, but a post mortem later said her death was due to suffocation.