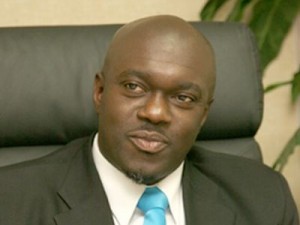 President of the Public Services Association, Watson Duke is rushed to hospital. We are told he is suffering from stomach problems.

He was leading his members in a fast and prayer outside the Independence Square offices of the finance minister shortly after 7 this morning, when he reportedly fell ill.

Speaking on the morning show on i95.5fm today, Mr Joefield said scores of PSA members gathered on the Brian Lara promenade to take part in a day of prayer and fast.

He said the action was aimed at getting the government to address all outstanding payments, some dating as far back as 2011.

However, Mr Joefield said due to the inclement weather and Mr Duke’s illness the psa was forced to call off the event.