Missing pensioner has been found dead 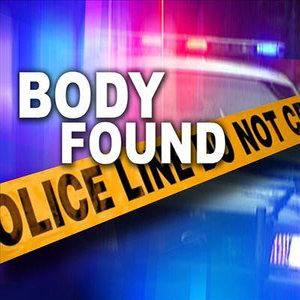 Police reports say the body was found by a passerby in some bushes close to hart’s cut in Chaguaramas yesterday morning.

According to investigators, 73-year-old Mr Neckels of L’anse Mitan Road, Carenage went missing on May 24th.

Police could not say if his body had marks of violence due to the stage of decomposition.

His remains are now at the Forensic Science Centre in St. James where an autopsy is expected to be performed today.