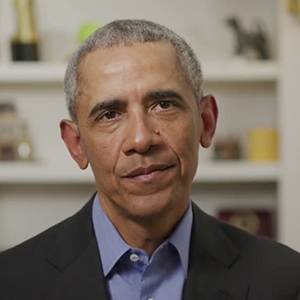 Former US President Barack Obama has strongly criticised his successor Donald Trump over his response to the Coronavirus crisis.

Mr. Obama called the US handling of the pandemic “an absolute chaotic disaster”.

His remarks were made while encouraging former staff to work for Joe Biden’s Presidential Election Team.

Mr. Obama said his Republican successor’s approach to government is partly to blame for the US response to Coronavirus.

He said it would have been bad even with the best of government but it has been an absolute chaotic disaster when one considers the mindset of the administration.

Nearly 80,000 people have now died from the virus in the US and more than 1.3 million confirmed cases – both by far the highest in the world.