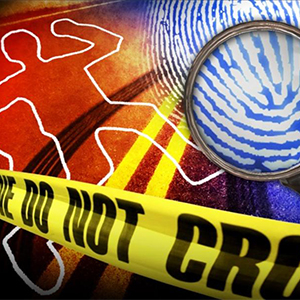 An early morning murder in Arouca. The victim has been identified only as “Marshy”.

He was shot and killed at Yorke Street at around 1:30 this morning. Reports say the victim was involved in an altercation with another man over a cigarette, when gunshots were heard.

Residents contacted the police. It is said officers later found “Marshy” with several gunshot wounds to the head. He died at the scene.

Po­lice say the victim is known to be a car­pen­ter who resided in the area.