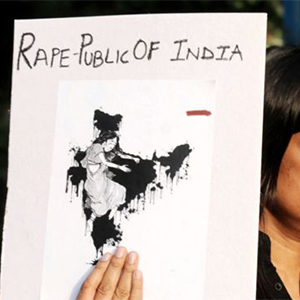 6 of 8 men accused of the rape, torture and murder of an 8-year-old Muslim girl in Indian-administered Kashmir are found guilty in a specially convened fast-track court.

The victim, who belonged to a Muslim Nomadic Tribe, was found in a forest near Kathua City in January 2018.

The case made headlines when Hindu right-wing groups and lawyers protested over the arrest of the eight men.

All of them had pleaded not guilty to the charges against them.

One of them – the son of one of those convicted – has been acquitted.

The 8 accused include a retired government official, 4 police officers and a minor.

The minor will be tried separately in accordance with India’s Juvenile Act.

The child’s mother has demanded capital punishment for the retired government officer and police officer claiming that they were the “masterminds” behind the crime.