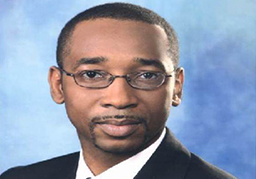 Senior economist Hayden Blades says the good life is over.

Yesterday Mr. Blades summed up how citizens are likely to be affected by the Budget come September 30th.

The economist said citizens are in for an unprecedented era of economic contraction and no way out of it…there must be reduction, reuse, and reinvestment.

Mr. Blades warned that government has to reduce expenditure, hence more people are likely to lose their jobs and additional taxes could be introduced.