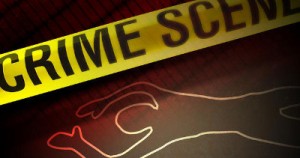 There has been another murder, this time in Arima. Dead is Shane Patino.

He was shot and killed last night in Maturita. Police say around 7:50, they received reports of loud explosions at the corners of Boodoo Avenue and the Eastern Main Road. When officers arrived at the scene they found Mr Patino’s motionless body, lying on the roadway. He had a gun shot wound, to the back of the head.

The 28 year old man was later identified by relatives. Investigators were told that mister Patino went to visit his father, at the Heights of Guanapo and was returning home, when he was killed

It is the 7th killing in three days. Investigations are continuing.