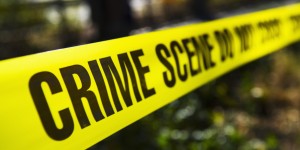 There has been a murder in Couva. Dead is Adisa Oginga.

Mr Oginga was reportedly shot several times about the body, around 2;30 this morning outside his apartment.

His mother told investigators strange noises were heard outside the apartment and Mr Oginga went outside to investigate. However, she said she later heard gunshots.