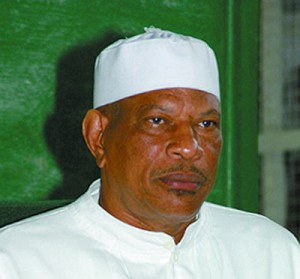 Imam Yasin Abu Bakr is held for questioning in connection with the murder of Senior Counsel Dana Seetahal. He was held at his home early this morning.

Newscenter Five understands police conducted a raid at his home this morning in search of arms and ammunition. However, it is said nothing was found.

Mr Abu Bakr was later detained. He is said to have questioned officers as to why he was being arrested and was told it was in connection with the murder of Dana Seetahal.

We are told Mr aAbu Bakr is being kept at the Port of Spain CID.