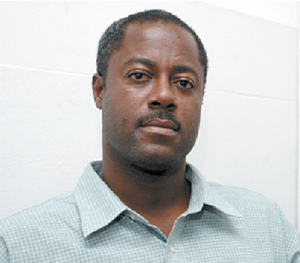 Police are now investigating the shooting and wounding of Prison Officer, Otis Johnson.

Officer Johnson was shot while leaving the Port of Spain prison yesterday. He remains warded in a stable condition.

The incident follows the murder of another officer, Andel Primus, last Friday.

Today president of the Prison Officers Association, Cerron Richards says the time has come for government to act. He says the lives of his members are being put at risk on a daily basis and the situation must be addressed immediately.

According to Mr Richards, the time for talk is over.