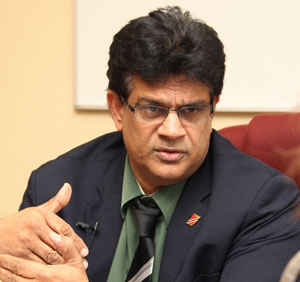 Health Minister Dr Fuad Khan has apologised to the Chinese community for statements attributed to him.

Last week Dr Khan had said he was aware that “Chinese people” eat dogs. He also said there were not as many stray dogs on the streets of Port of Spain.

Dr Khan was at the time responding to a video of a dog being skinned by what appeared to be persons of Chinese descent. He said he was told that video was shot at a Chinese restaurant in the west.

Today Dr Khan Says he is sorry. He admitted his comments were reckless adding he should not have made them in the first place.