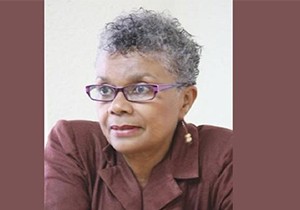 There is a call for more social workers to be deployed across the country immediately.

This follows the recent tragic and untimely deaths of 3 children

4-year-old Jenice Figaro was murdered and 4-year-old Mwaki Gordon, and 2-year-old Miracle were killed in a fire at their Valencia home last week.

An autopsy said little Jenice was beaten to death.

The psychologist and founder of a counseling center for adolescents in Arouca say there is a need for social workers.

Ms. Mora says there must also be more community involvement in the welfare of children.