4.9 million worth of marijuana discovered in Biche 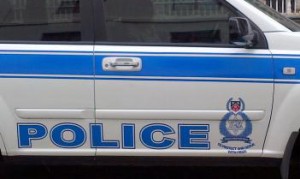 4.9 million dollars worth of marijuana is discovered in Biche.

The find was made yesterday during a police exercise.

Police say, acting on information received, they went to a forested area, where they came upon nine marijuana fields with approximately 4 thousand fully grown trees.

24 pounds of marijuana seeds, 20 pounds of cured marijuana and over 24,000 seedlings were also discovered and seized.

The 4 camps and 4 racks discovered were subsequently destroyed.

No arrest were made in connection with the find.