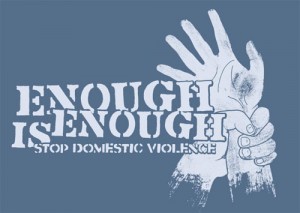 A 35-year-old woman remains in critical condition after being chopped in what police believes is a domestic dispute. Police say Jennifer Rampersad was found with both wrists severed and chop wounds to her head early Saturday morning.

According to reports Ms. Rampersad was at her Sancho Road, New Grant home at around 1:45 am when she was attacked. Ms. Rampersad’s mother 72 year-old Irma Soodeen, who slept in an adjoining room, is quoted as saying she was awakened by her daughter’s screams.

The elderly woman reportedly told police that upon checking, she found her daughter on the floor covered in blood trying to crawl with bloody stumps where her hands used to be. Ms. Rampersad was rushed to the Princes Town District Health Facility where she was treated and later transferred to the San Fernando General Hospital.

Reports are that up to last night, surgeons were still trying to save one of her arms, which was hanging by strands of flesh. Police say there were no signs of forced entry into the heavily burglar-proofed house. Ms. Rampersad’s attack comes hours after Amina Mohammed’s body was found in bushes with her throat slit.

A third woman, Rachael Chadee, remains in hospital after she was forced to drink acid, doused with the corrosive liquid and slashed across her face. Investigations are underway into all three attacks.