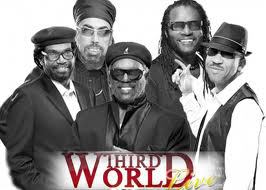 International reggae group Third World will not take legal action against clothing giant Gap after their 40-year-old song was featured in an ad campaign.

In an interview, with Irie Fm Jamaica, Cat Coore says that the band is not contemplating legal action but wants to be credited by Gap.