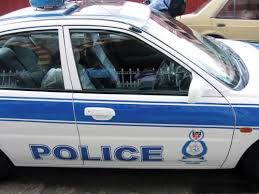 A man is shot dead in Charlieville. The deceased is identified as Naiym Muhammad.

Upon arrival officers observed a vehicle parked in the middle of the road with extensive damage to the right bumper and fender.

A DMO was called and the 35-year-old was pronounced dead.