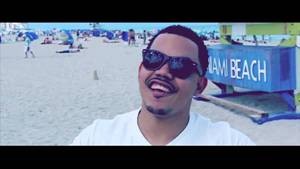 The group is set to release its new film, titled “Give ME Future’, which documents its historic 2016 concert in Havana, Cuba.

The documentary will be available via Apple Music this coming Friday and they have unveiled a pair of songs from the soundtrack. One of them, “Love Life” features local artiste Azaryah formerly know as Flippo.

And according to rolling stones magazine it is peppered with dance-able island grooves, the rhythmic tune celebrates the feel-good emotions of being in the presence of someone you love.

For the second song released from the film’s soundtrack, Major Lazer’s Diplo teams once again with Mø for “Get it Right.”