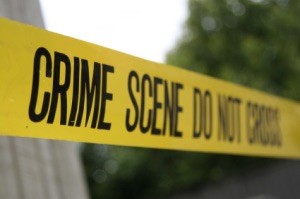 Ms. McCool was said to be sitting on a stool at the gas station, where she worked as a cashier, when a man with a gun approached her.

She reportedly made an alarm on seeing him but was shot. Ms. McCool reportedly died while be transported to hospital.

The gunman escaped on foot in the area. The killing occurred last Friday.

The Morant Bay police are investigating.