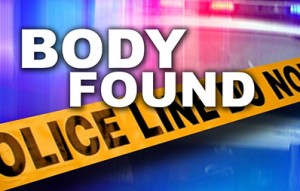 An autopsy is expected to be performed today on alleged drowning victim Satro-Han Bunsee.

80-year-old Mr. Bunsee was pulled from the Gulf of Paria on Saturday morning.

The elderly man considered to be a good swimmer was discovered by journalists and environmental activists investigating a massive fish kill on Saturday.

According to reports, Mr. Bunsee was spotted floating at around 9:05 am, in the same vicinity where a large number of dead fish had been spotted.

He hailed from Colley Street, Fyzabad.

Yesterday Mr. Bunsee’s daughter Ann Rambachan said she only realised her father was missing at around noon on Saturday.

However by that time he was already dead.

Funeral arrangements are expected for later this week.